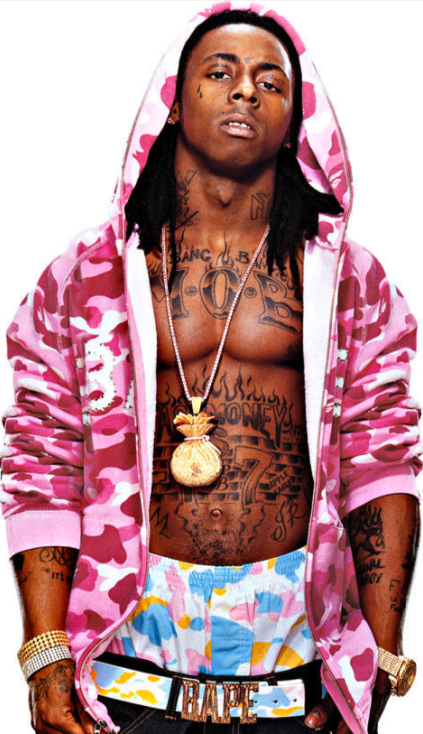 Rapper, Lil Wayne was released early this morning from Rikers Island jail in New York City.  He was sentenced in March to 1 year behind bars.  Naturally, he didn’t have to serve the entire year, only eight months.

Lil Wayne pled guilty to attempted criminal possession of a weapon after his 2007 traffic stop of his tour bus.  His fans are celebrating his release.  They’ve been waiting anxiously for eight, long moths.