Dancing With The Stars Week 8 Results – Who Went Home? 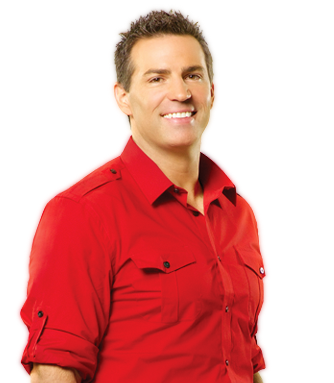 Tonight is a big elimination on Dancing With The Stars.  After this pair is sent home, we will be down to the final four!  Can you believe this season is edging to the end?

John Legend and Taio Cruz are the guest performers, so that’s something enjoyable in the midst of a sad departure to look forward to.  Last week everyone believed that Bristol Palin would be handed her walking papers.  I believed she would too.  But, since she made it through last week, who’s to say she won’t survive tonight?  If Bristol sticks around, I think it’s safe to say that Kurt Warner will go, he’s only one point higher on the leader board than Bristol. Kyle Massey has grown so much, I’d hate to see him go.

Who’s your money on?  I’ll have the real results up in just a bit.   Good luck to everyone!

NEW UPDATE – Kurt Warner was sent home.  He looked like he knew all night that it was his fate.  Congrats to Bristol for making it to the semi finals!  This is going to be a great ending to a great season!  See you next week!