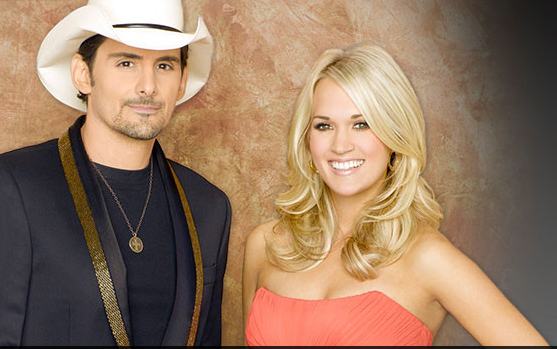 Tonight all of country music’s biggest names have gathered for the 44th Annual CMA Awards.  With tons of amazing performances and lots of pretty trophies to go home and grace the mantles, the show is always a huge hit.

In case you missed any of the winners, you can check out all of tonight’s big winners below:

Congratulations to all of tonight’s big winners!