Skating With The Stars Hosts and Pairings Revealed 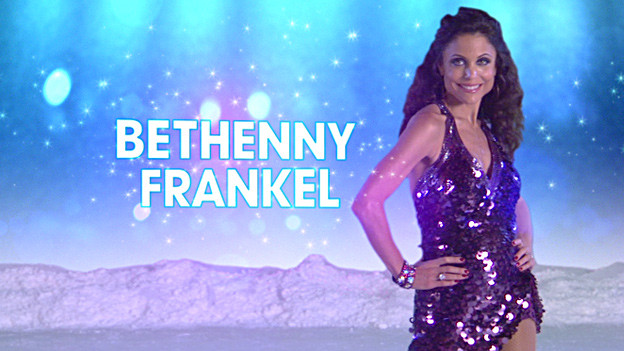 The premiere of ABC’s ‘Skating With The Stars‘ is getting ready to heat up the ice on November 22nd.  We got the six “celebrity” names already.  Now it’s time to find out who is hosting and who the pro skaters will be.

The pairings will be:

As for the hosts, we’ve got:

Vernon Kay (“host of ABC’s upcoming ‘Million Dollar Mind Game’ and one of the most popular television presenters in the United Kingdom,” ABC says) and Olympian Tanith Belbin (“the most decorated U.S. Ice Dancer in history”)

If you’re an ice skating fan in general, I am sure that this show will be right up your ally.  As for everyone else, I think you’ll be channel surfing.