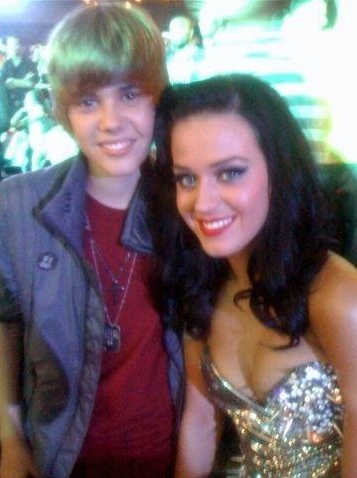 The 2011 Grammy Awards are coming up on February 13, on the eve of love’s favorite holiday.  But in order to get that kicked off, we have to have a huge Grammy nominations bash and who better to headline than Katy Perry and Justin Bieber?  These two are riding the wave of domination in the music industry.

LL Cool J will be hosting the event while B.o.B., Bruno Mars and Miranda Lambert are also slated to perform.  The nods will go down on December 1st on CBS, don’t miss it!

I will have the full list of 2011 Grammy nominees here on Hollywood Hiccups at the conclusion of the show. See you then!