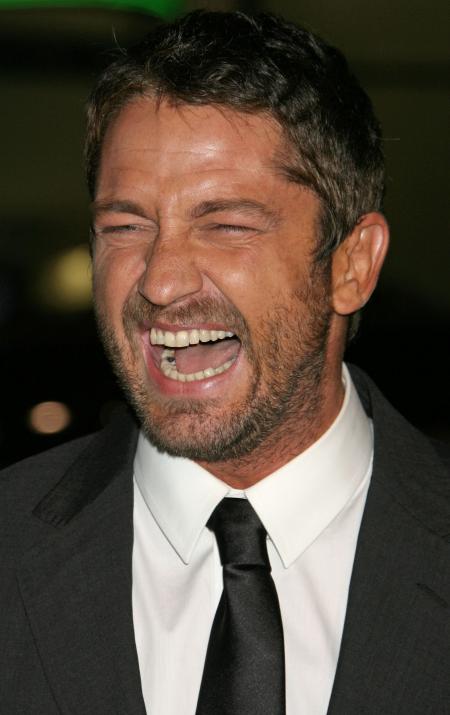 There’s a gang of celebs getting older today!