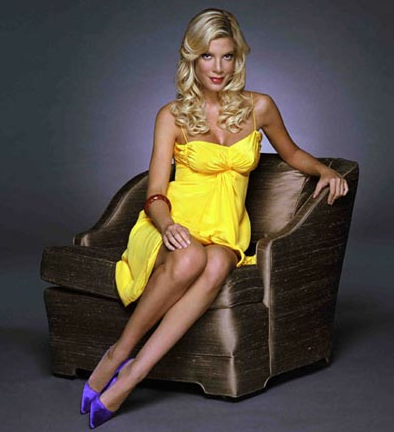 Woo hoo!  I love me some Tori Spelling and anything she puts her hand to, I am interested in.  Jeff Lewis from Bravo’s Flipping Out filmed a pilot episode of a daytime talk show with Tori where he says they “had good chemistry” for a series that he  “wants to be a talk show version of Will & Grace.”

The show “is being developed by ABC Media Productions.”  But there is a chance that it could end up with another network as ABC hasn’t signed on for it as of yet.

I honestly don’t care which network gets it!  I am there. Tori is going to be perfect for this show and I am certain she and Jeff are going to cause quite a stir together.  It’s going to be great!  Are you with me?  Will you be watching?