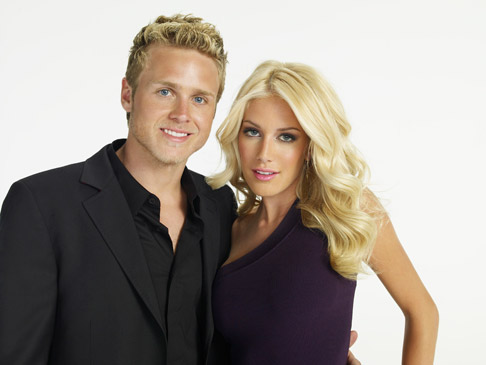 Wha?!  Yeahhhh. Spencer Pratt and Heidi Montag didn’t sell their infamous sex tape to Vivid Entertainment.  BUT, Steven Hirsch is getting these two in his ‘dirty bedroom’ from another angle….. behind the lens.

Speidi has yet to jot down their own demands as far as pay goes but, you know that these two will take this offer.  It’s probably a lot more money then their gambling job opportunity in Costa Rica, right?

That Hirsch guy really knows how to get what he wants, one way or another.  Amazing.