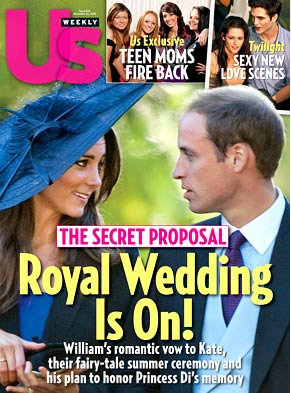 After being together for eight years and getting tons of speculation tossed around about whether or not William was going to seal the deal, it’s official.

Kate Middleton and Prince William are getting married!

The royal engagement was announced in a statement Tuesday:

It’s about time!  This wedding is going to be epic.  Princess Diana had a massive wedding, I think this one will blow that one out of the water. 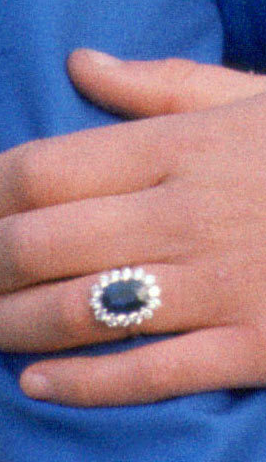