Beyonce is Too Sexy For British Daytime TV (VIDEO) 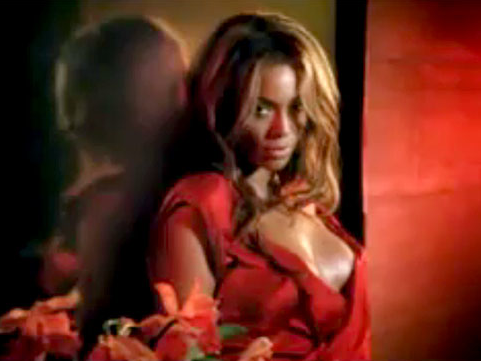 Beyonce seems to have crossed the line with British television standards.  Her new fragrance ‘Heat‘ commercial is a little too hot for daytime TV and will now only be aired after 7:30pm.

“Several complainants had told us their children had seen the ad broadcast during the middle of the day around family programs,” the British watchdog agency told the paper.  “Although we considered that the ad was unlikely to be harmful to adults or older children, we considered that Beyoncé’s body movements and the camera’s prolonged focus on shots of her dress slipping away created a sexually provocative ad that was unsuitable to be seen by young children.”

I am curious to hear what you guys think of Beyonce’s “performance” here.  Do you think it’s over the top or is this just what ads are like these days?  Have you seen Katie Price’s new fragrance ad campaign?  It’s filthy!