Are You Ready for Mel Gibson and His Beaver? – Video 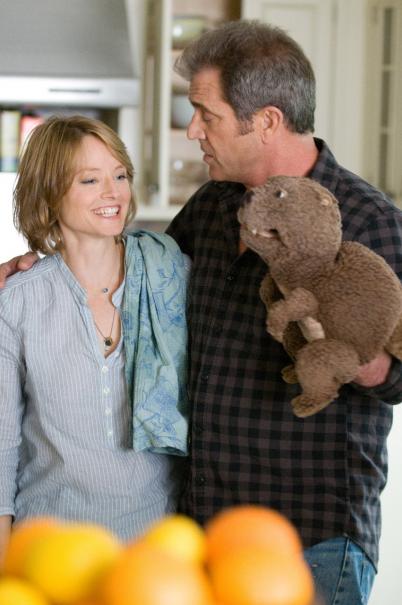 Mel Gibson and Jodie Foster have made a movie folks.  She’s stood by him through all the chaos and isn’t planning to leave him either.  In an attempt to give him a “come back shot.”  The Beaver could be Gibson’s saving grace, but I highly doubt it.  People aren’t quite ready to forgive him yet.

Two-time Academy Award winner Jodie Foster directs and co-stars with two-time Academy Award winner Mel Gibson in The Beaver – an emotional story about a man on a journey to re-discover his family and re-start his life.  Plagued by his own demons, Walter Black was once a successful toy executive and family man who now suffers from depression. No matter what he tries, Walter can’t seem to get himself back on track…until a beaver hand puppet enters his life.

Sounds a little to close to home, doesn’t it?  Mel Gibson has some very real demons in his real life.  Check out the trailer and tell me what you think:

They haven’t given a release date yet, just sometime in 2011.  It’s a pretty touching trailer. I just don’t know how many people are going to be willing to pay money to see Mel Gibson after all of the “bad publicity” his been getting for months.  It’s just weird.