Dane Cook’s Brother Has to Pay Him $12 Million 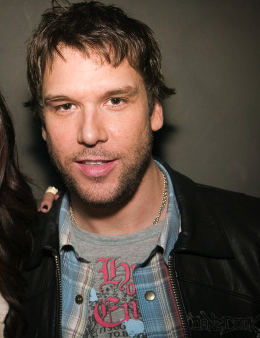 Now the Massachusetts attorney general’s office has ordered them to pay restitution in the amount of $12 million.  Thanks to all of the dough they stole from Dane, they have some property that should help cover the bill.   They bought a home in York Beach, Maine, and also invested in a hotel and restaurant there.

Man that’s rough.  Family stabbing you in the back and taking your money.  Some people have a lot of nerve.  I am just glad that Dane is getting the last laugh. Congrats to you!