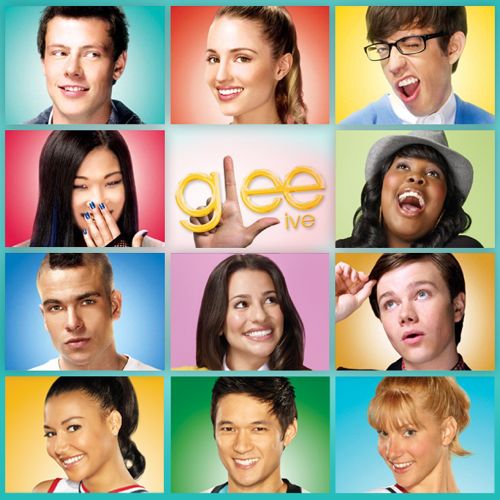 Glee is huge.  That’s not news.  But what is news is the next LIVE tour that Glee is doing!  England and Ireland are getting a real treat next summer.  After selling out in four American cities last year, the show is branching out, overseas.

The European exclusive engagement of “Glee Live! In Concert!,” is a unique concert experience once again conceived by Murphy that will include live performances of some of the show’s most memorable musical numbers from seasons one and two including “Empire State of Mind,” “Toxic, “ “My Life Would Suck Without You,” “It’s My Life,” and of course, the show’s anthem, “Don’t Stop Believin’,” Described by the Los Angeles Times as “triumphant,” USA Today called last year’s concerts “equal parts musical theater, giddy pop culture phenomenon and Journey-loving rock show.”
Said Murphy, “We had such a great time putting together last year’s shows and the response from the fans was incredible. People around the world want to see our cast live and in person, so this European tour is our way of thanking them for the unbelievable way they’ve embraced our little show. And for everyone in America who has asked if we’ll be back to a city near them this summer, stay tuned. We’ll have some exciting news very soon.”

So no worries for us here in the States.  There will be a tour announced for soon too!  For now, you can check out the tour dates overseas below: