Jane Carrey and Alex Santana Call it Quits After One Year 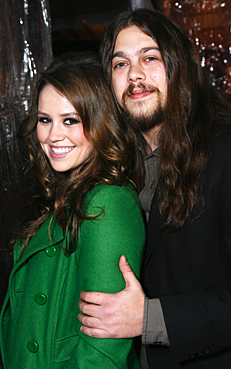 Jim Carrey’s daughter, Jane Carrey, has called it quits with her soon to be ex-husband Alex Santana after just one year of marriage.

They have a baby boy, Jackson Riley, who will be one on February 26th.

Jim and Jane aren’t doing too well in the love department.  At least they have each other for the holidays, right?