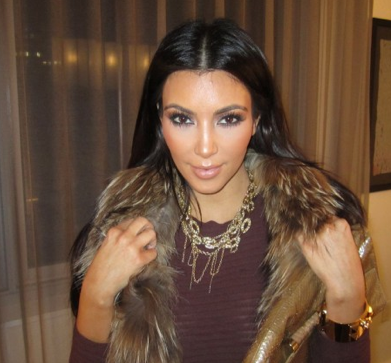 Kim Kardashian is finished with Gabriel Aubry.  That was quick.  But let’s get real.  She wasn’t in love with him, or the least bit serious.  They were merely dating,

“Kim feels like Gabriel was just using her for her fame,” an insider close to Kim tells Life & Style. Plus, Gabriel, 34, “is older than Kim is looking for,” says the insider. “So she’s decided to stop seeing him.”

Kim’s next possible beau?  How about Kris Humphries, a basketball player for the New Jersey Nets.

“Kim likes him much more than Gabriel.  He’s normal, so much fun and cute. He’s perfect for what Kim wants right now, which is some fun dates and some fun times.”

Well, Kim does seem to have a better track record with pro athletes.  So maybe Kris could be the one.  But then, Kim isn’t really looking for the ONE right now.  She’s having fun and there’s nothing wrong with that.