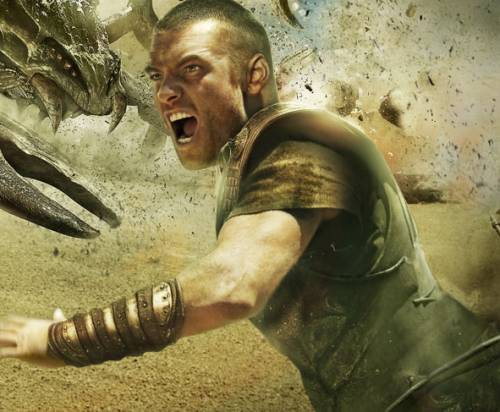 Liam Neeson is ready for another round of Titans action.  He has confirmed that he will reprise his role as Zeus in Wrath of the Titans.

Filming will begin in March and will of course be directed by Jonathan Liebesman.  We will also get Sam Worthington, Gemma Arterton, and Ralph Fiennes back.  This time around, they’ll be shooting in 3D instead of converting it later.  Why they didn’t do that the first time is beyond me.

Update: It has been confirmed that Wrath of the Titans is the official title to the sequel.