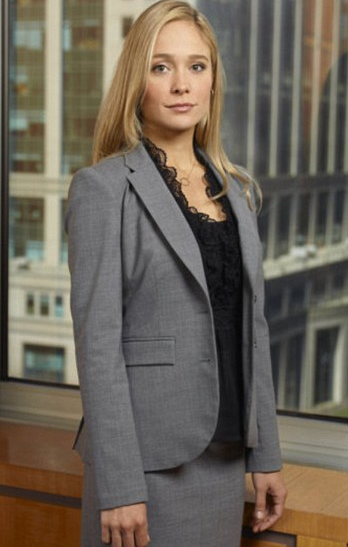 Donald Trump gave Brandy Kuentzel a new job last night on the season finale of The Apprentice.   Brandy is a 30-year-old blonde (hot) corporate attorney named from San Francisco.  She beat out 40-year-old Texan Clint Robertson.  His y’alls we overkill and essentially killed his chances, that and Brandy is HOT.

The biggest surprise of the finale was not only Brandy telling Trump she could teach him a lot, but that they shortened it to only an hour and didn’t do the live audience thing.  What’s up with that?  It’s so not Trump style.  Everything he does always has to be BIG and the BEST EVER.  Very quiet ending?