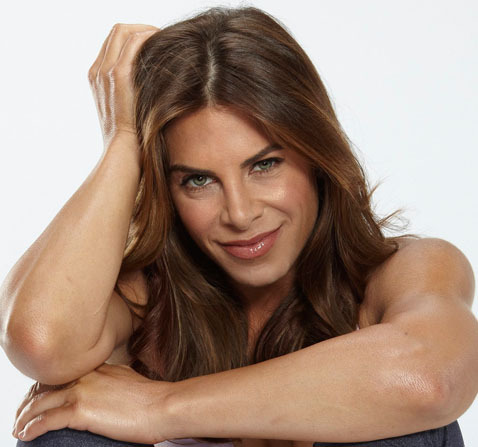 Jillian Michaels is quitting The Biggest Loser after the upcoming, 11th season.  This isn’t the first time that she has quit, so expect her back after a “break.”

Jillian shared her news with fans through her Twitter,

“I want to take a year off TV and focus on becoming a mommy and doing more charity work.”

“Shooting Losing It also had big impact on me. Living with kids I saw first hand what I was missing.”

In the past, Jillian spoke of her endometriosis and polycystic ovaries, so she’s planning to adopt.  Can you imagine her stretching out her perfect body?

So her replacement has already been hired and she will help introduce them on the 11th season, as if to ease them into her spot and not upset the viewers too much.  Kind of hard to imagine a season without her though.