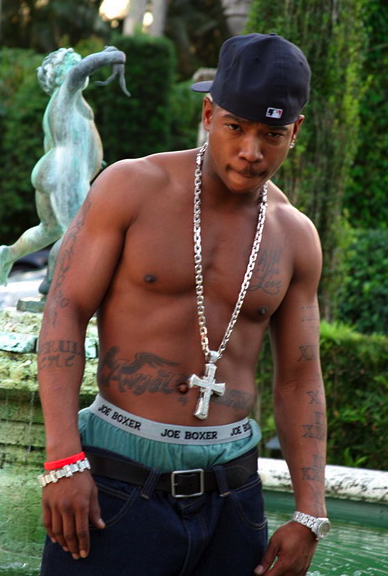 Rapper Ja Rule just pled guilty to a felony weapons charge in New York.  The judge has guaranteed that he will be sentenced to two years in jail for attempted criminal possession of a weapon.

This charge was from the July 2007 traffic stop where the cops discovered a loaded semiautomatic in his car.

The judge did not give a sentencing date yet, and Ja Rule is free until then.