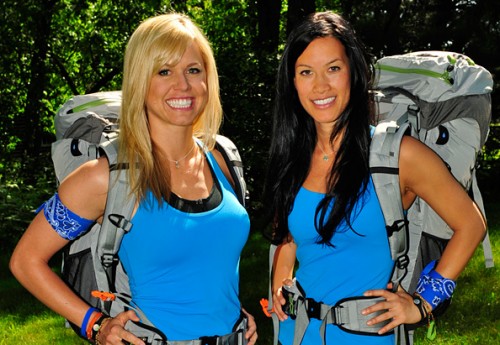 Last night, Nat Strand and Kat Chang won The Amazing Race 17,making them the first female team to win. Brook Roberts and Claire Champlin finished second in second, and pretty and behind in last, were Jill and Thomas.

I was personally rooting for Brook and Claire, but the doctors were my second choice.  So it’s all good.  I just really wanted an all female team to take the prize, and it worked out.

Jill and Thomas did get screwed by a bad cab driver, but they didn’t have the sense to get out either.  So in the end it was their fault.

Up next, The Amazing Race 18, which is an all-star season bringing back some of our faves to complete some ‘Unfinished Business.’   You can see the full cast list for season 18 here.