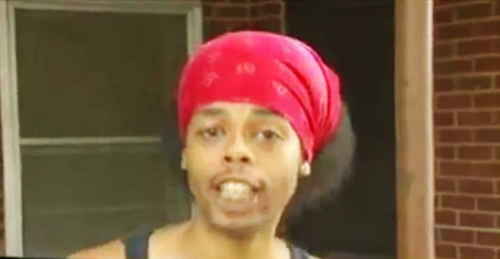 The Bed Intruder Song is the top YouTube video of the year.  It now has over 61 million views.  Yeah, pretty crazy, right?  Check it out below if you’d like to add to the number.  How did this even come about?  Antoine Dodson, a 24-year-old Alabama student, gave an angry TV interview about an attempted rape against his younger sister, he became a viral hit and thus this song was “born.”