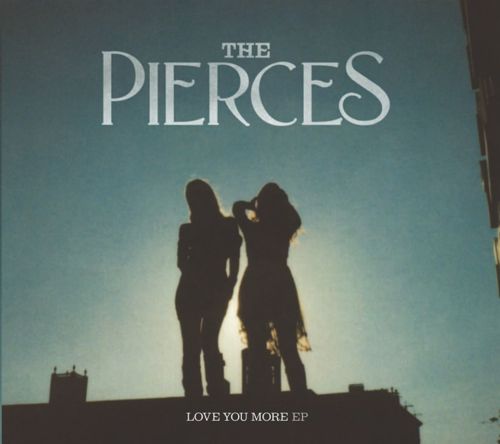 More news from our featured band, The Pierces!  Things are moving right along for the girls!

Their new single Love You More from The Pierces’ upcoming album is now available on iTunes. The band is on the road in the UK right now for a series of sold out tour dates with Lissie, and have scheduled January performances in New York and LA to kick off the new year. Additional songs from the sisters’ fourth album, which boasts production credits from Coldplay bassist Guy Berryman and Grammy Award winning producer Rik Simpson, will be released on the Love You More EP on January 11th.

If you’re in Los Angeles or NYC, you’ve got to check them out!