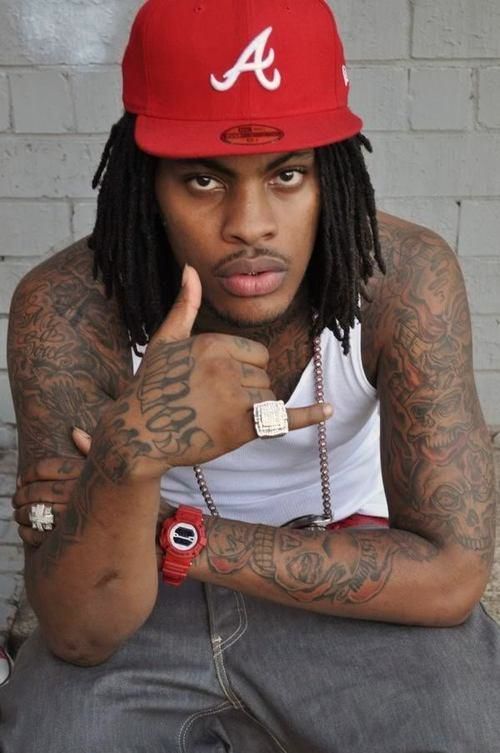 This morning several police raided rapper Waka Flocka Flame’s Georgia home where his buddy, Gucci Mane has been taken into custody on suspicion of  prostitution crimes.

Law enforcement sources in Henry County investigating possible prostitution, but they also found weed and weapons at the house.

Cops are still at the house right now, but Waka is not.  If he does not return shortly, they will be issuing a warrant for his arrest.

Stay tuned for more details as this story develops…..