Brandi Glanville is Going to Jail? 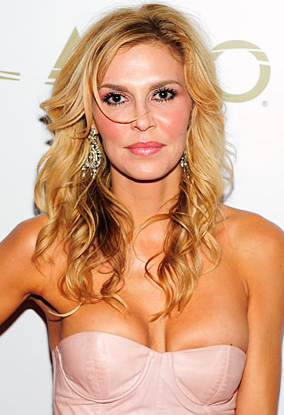 She is one girl I can’t picture behind bars.  Eddie Cibrian’s ex-wife, Brandi Glanville was officially charged for a DUI arrest according to the L.A. County’s District Attorney.   She was pulled over on Sunset Boulevard on October 29th where failed a field sobriety test. Brandi was charged with two misdemeanors, driving under the influence of alcohol or drugs and driving with a blood alcohol level above .08%.

If the judge finds her guilty, which why wouldn’t they?  She will face a $1,000 fine and could do up to six months in the slammer.  Scary!

Stay tuned for the “results.”