Arrested in Vegas – Floyd Maywether Mug Shot is All SMILES 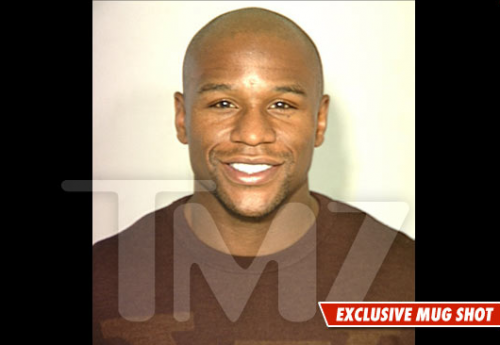 The warrant for his arrest was issued after a security guard patrolling Mayweather’s gated community filed charges, saying that he poked him in the face when he called him out on a parking violation.

I don’t see this going anywhere, but if it does, Mayweather could end up in the pokey for six months.