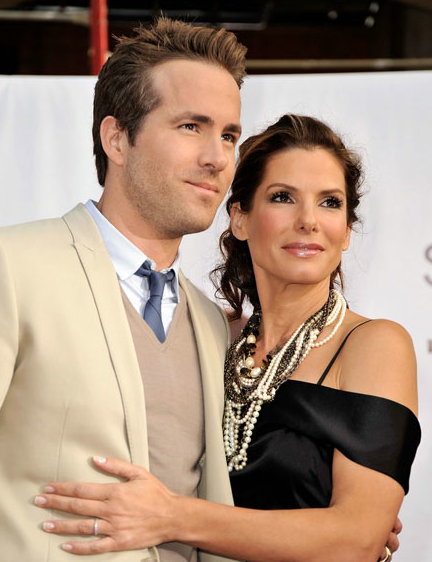 Sadly, Green Lantern star, Ryan Reynolds isn’t handling his split from soon to be ex-wife, Scarlett Johansson well at all.  The cast of the movie has said that he was pretty open on set that they were having problems.

One source even said that Ryan

“would say that she treated him badly.  It never seemed like she made him a priority.  She was disconnected and disaffected.  It was harsh.”

How sad is that?  Do you know how many women would LOVE to make Ryan Reynolds their number one priority?  Wow.

A friend says that Ryan is “beyond sad and depressed.”  How awful.  I mean, I know that divorce is supposed to be a bad thing and yeah, it should hurt.  It’s just worse when only one person feels the pain.

I hope that Ryan recovers quickly and finds a woman that can love him like he needs  it….. I chose that photo above for a reason…….