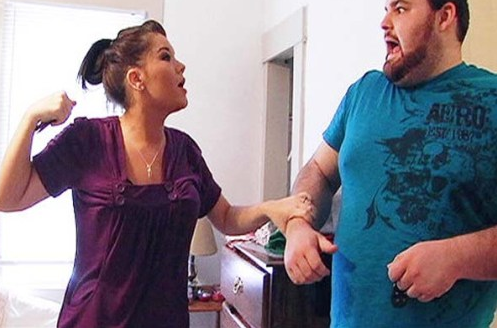 Troubled Teen Mom star Amber Portwood has been charged with felony domestic violence for allegedly beating her baby daddy, Gary Shirley in front of their daughter, according to TMZ.

These charges stem from three separate attacks between August 2009 and July 2010. If Portwood is convicted, she faces three years behind bars and up to $10,000 in fines.

You can watch video footage of the beatdowns here.