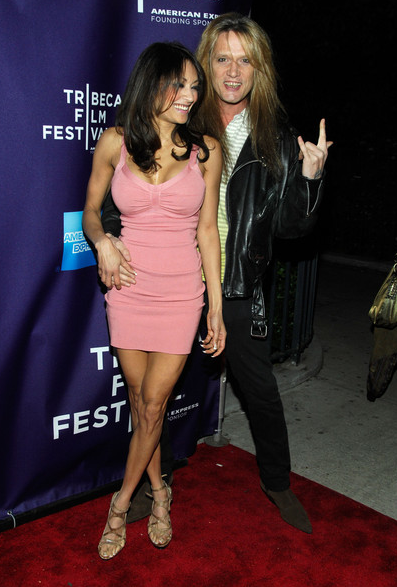 Skid Row former frontman Sebastian Bach and his wife since 1992, Maria Bierk have called it quits.  They have three kids together.

“We have tried to work things out for the sake of our family but it has become apparent that our differences at this point are irreconcilable.  In 2011 we go our separate ways.”

At least he’s keeping up with the trends…..