“Best Actor in the World” Pete Postlethwaite Dead at 64 – Photos 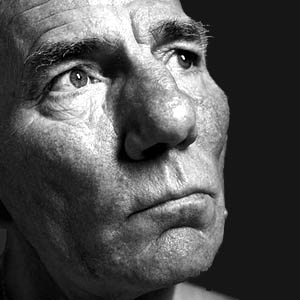 Pete Postlethwaite lost his battle with cancer in a Shropshire, England, hospital yesterday (January 2nd), he was only 64 years old.

His most recent films were The Town and Inception.  He earned an Oscar nomination for his role in, In The Name of The Father.

Pete will be greatly missed. Our thoughts and prayers are with his family and friends during this time.