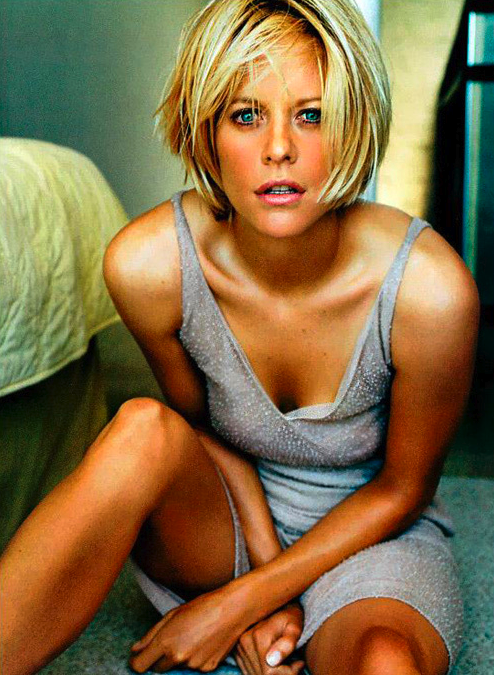 They were two American kids, growing up in the Heartland……..

Um yeah, that’s how it went.  John Mellencamp recently announced that he and and his wife, Elaine Mellencamp are getting a divorce.  Well, come to find out… there is a scandal involved here.  Bwahahahaaaaaa.

Meg Ryan, who is known in her personal life to be the cheating type…. she had an affair with Russell Crowe.. and who can blame her, right?  Except for the fact that she was married to Dennis Quaid at the time!  He’s delicious too!

Anyhow, Meg Ryan and John Mellencamp have been very naughty.  The alleged affair began months ago and is still going strong.  I am guessing that if they last, we will see them go public with their relationship sooner than later.  Flashes of LeAnn Rimes and Eddie Cibiran are going through my mind….. perhaps this is an early wedding gift for them?

Who knew Meg Ryan had it in her to be such a scandal driven vixen?!