Mila Kunis and Macaulay Culkin Broke Up Months Ago 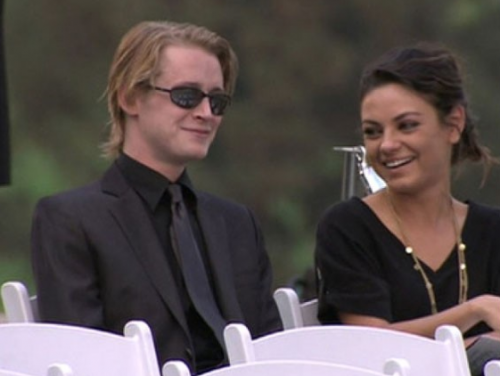 Mila Kunis and Macaulay Culkin called it quits months ago, but for the sake of promotion for Black Swan, they kept it a secret until now.

They started dating in 2002, one of the longer lasting relationships in Hollywood.

“The split was amicable, and they remain close friends,” Kunis’ rep said.

Well then, here’s to new beginnings for both of them in 2011.