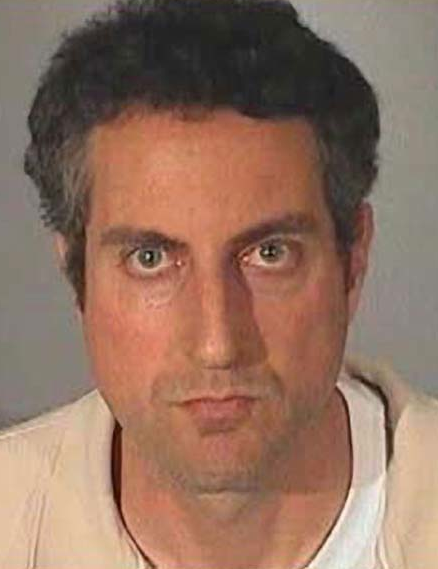 What!?  Where did this come from and HOW could this happen?

Howard K. Stern and others conspired to fuel Anna Nicole Smith’s drug habit, which eventually killed her.  The jury found Stern guilty of 2 counts of conspiracy and not guilty on 7 other charges.

This morning, the judge felt the conviction was baseless and threw it out.

As if that wasn’t bad enough, he gave psychiatrist Khristine Eroshevich no more than one year of probation and a $100 fine for obtaining a Vicodin prescription under a false name.  Ridiculous.  How was she acting in the best interests of Anna Nicole?

What do you think happened in this case?  How did things get so turned around?  Do you think Howard K. Stern should be in jail?