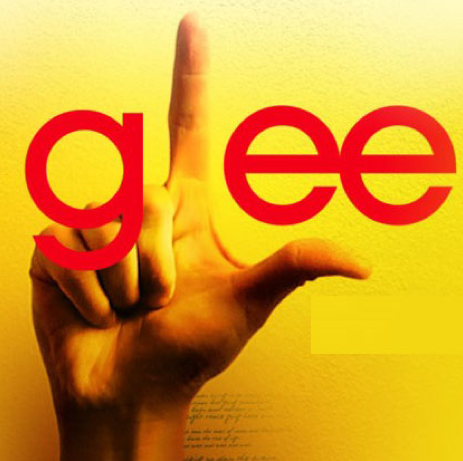 It’s the truth Ruth!  Glee is going Justin Bieber.  I know, it’s insanity.  The internet is going to erupt with the buzz this is going to create.

There is an episode in the works that will be all Bieber, TV Line is reporting.  The cast will be cover his hit songs and he may or may not appear in the episode himself.  If I was betting on it, I’d say he will appear.  Why not?  I think he’d be perfect for it.  But for the sake of building hype, they aren’t releasing too many details as of yet.

The Justin Bieber episode is supposed to air on February 6th.  Stay tuned to Hollywood Hiccups for the latest updates of the Biebs on Glee.

“Those [tributes] are reserved for artists with big catalogs,” he explains. “Bieber comes up in episode 13 as a small plot point. Sam (Chord Overstreet) sings a JB song to win Quinn’s (Dianna Aragon) approval.”

The episode, which is called “Comeback”, will air later this winter and also feature Rachel (Lea Michele) and Mercedes (Amber Riley) diva’ing it out on a tune from Rent. (“Take Me Or Leave Me”, please!)

So…. those of you who were mad can calm down.  And for you Bieber fans, you will still be getting some Bieber, just not the entire episode dedicated to him.  Fair enough.