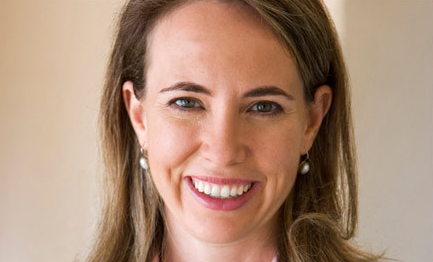 Congresswoman Gabrielle Giffords was shot at a Safeway store in Tucson, AZ this morning.  The shooter’s name is Jared Lee Loughner.

Giffords and nine other victims were rushed in for emergency surgery.  She received a gunshot wound to the head.

Loughner said that he acted alone.  Richard J. Kastigar, the bureau chief for the Pima County Sheriff’s Department, is saying 18 people were injured. The weapon in question was a pistol with an extended magazine.

The surgeon at the hospital said that Giffords is out of surgery and her prospects are “optimistic.”  The gunshot went, through and through. “We cannot tell what kind of recovery, but I’m about as optimistic as it can get in this situation.”

One of the worst parts of this report is that a 9-year-old was shot and killed.  Simply heartbreaking.  U.S. District Judge John Roll was killed as well.

All we can do is pray for each of the victims, whose lives are still hanging in the balance, that they will pull through.

UPDATE: According to the Pima County Sheriff’s Department, a total of six people died and 12 were wounded in the shooting.