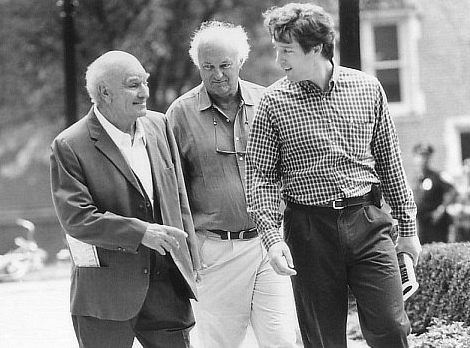 Oscar (4) nominated director, Peter Yates has died at the age of 81. He had been very ill and passed away in London yesterday.

He gained four Oscar nominations – one for Best Director and a second for Best Producer for the film Breaking Away in 1979, and another two (Director and Producer) for The Dresser (1983), an adaptation of the Ronald Harwood stage play. The Dresser was also entered into the 34th Berlin International Film Festival.

Bullitt (1968), was his first American film, which is thought to contain the first example of the modern cinematic car chase, and is what most remember him for.