Yep. Khloe Kardashian Has a Bun In The Oven 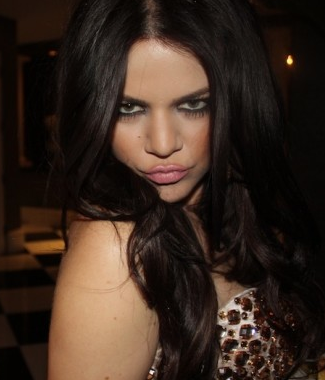 Like I said in the last story, pregnant is the new divorce.  Ha!  Khloe Kardashian is allegedly pregnant with her hubby. Lamar Odom.

The latest source to spread the baby bump news was Page Six.

“has been hiding a tell-tale bump behind flowing dresses and oversized handbags,” said one source. Another source speculated that Kardashian and Odom, who have landed their own “Newlywed”-style reality show on E!, “will be followed by the cameras through her pregnancy and as they have their first child.”

The biggest confirmation to me is the fact that Khloe’s rep has declined to comment.  That tells me it’s true.  If it wasn’t, they’d be quick to say “it’s false”….

I’m going to go ahead and say congrats to Khloe and Lamar!