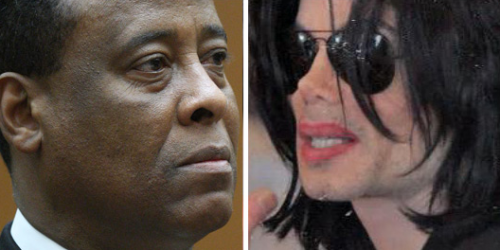 Dr. Conrad Murray has been ordered to stand trial in the death of Michael Jackson. Judge Michael Pastor ruled there is sufficient evidence to warrant a manslaughter trial, according to TMZ.

If he is convicted, Dr. Conrad Murray would only get 4 years at the most.  What’s that about?

UPDATE: He just had his medical license suspended!  It’s about time.