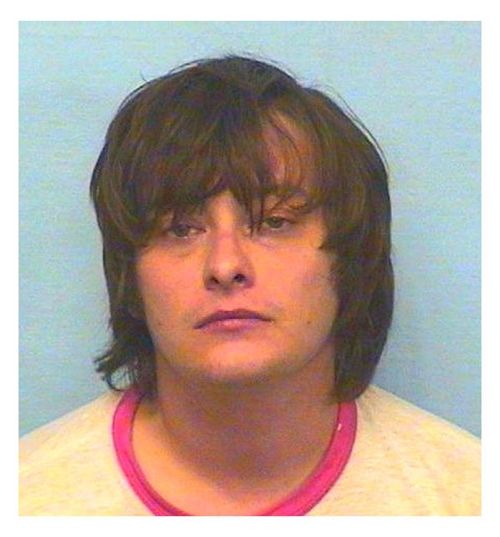 Edward Furlong (Green Hornet) is currently in jail on, being held on $75,000 bail.

Furlong was handcuffed in court at around this morning and taken to jail.  His estranged wife, Rachael Kneeland, got a restraining order against Furlong, that he violated. The L.A. City Attorney had already  filed criminal charges.   Then in November he pled no contest to the violation and was placed on probation.

During the hearing for that today, the City Attorney told the judge Furlong had violated the restraining order last month when he came within 50 yards of Kneeland, he’s supposed to stay at least 100 yards away.  So, the judge sent Eddie to jail.

The mug shot above is his old one.

Photo via The Smoking Gun