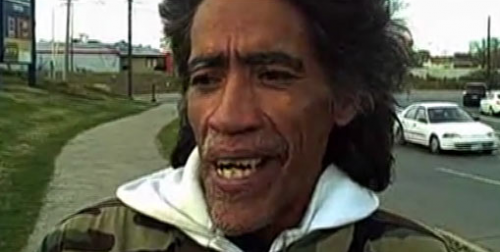 Ted Williams has decided to check onto rehab.   That Dr. Phil sure knows how to do his job, now doesn’t he?  Ted made the decision while filming a segment with the famous doc.

The press release states that Ted  “has been drinking daily, despite his adamant claims of sobriety.”

This could spell unemployment for Ted once he’s out.  I mean, can you see Kraft Mac n Cheese wanting a “drunk/druggie” as their voice?  Just sayin….

I do hope he gets another chance at a good job after he gets clean.  Good luck Ted!