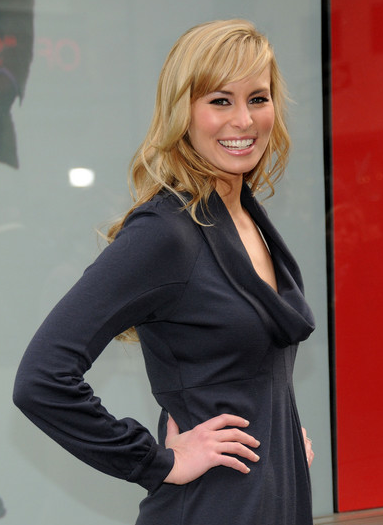 The Celebrity Apprentice is making a fourth round and the full cast has officially been revealed…. even though we’ve known about all of them since they filmed the show.  It’s not done under lock and key.  Most tasks are very public, on the streets of New York, and therefore, Donald Trump’s wishes are never meant when it comes to secrecy.

So here they are:

That is a whole lotta reality TV stars.  Wow.  This is going to be a very interesting mix up of personalities.  Will you be watching the chaos ensue?