CONFIRMED: Anne Hathaway is Catwoman For ‘The Dark Knight Rises’ 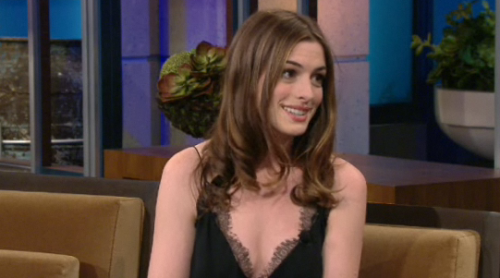 “I am thrilled to have the opportunity to work with Anne Hathaway, who will be a fantastic addition to our ensemble as we complete our story.”

Tom Hardy has been cast as Bane.

“I am delighted to be working with Tom again and excited to watch him bring to life our new interpretation of one of Batman’s most formidable enemies.”

What do you think?  Will Anne make the perfect Catwoman?