Anthony Hopkins in ‘Alfred Hitchcock and the Making of Psycho’ 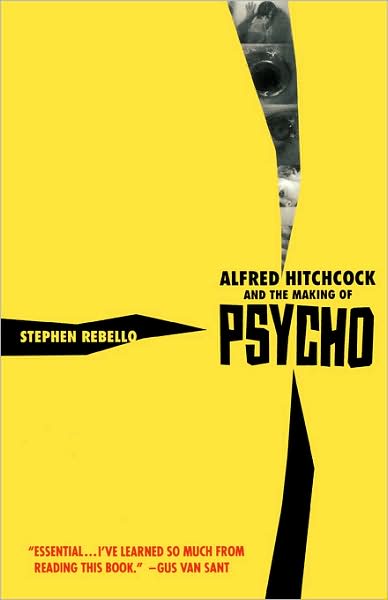 Sacha Gervasi (Anvil! The Story of Anvil) is in talks to direct the film and Paramount Pictures is on top of the list.

The script is written by John McLaughlin, (he co-wrote Black Swan) and it is based on the relationship between Hitchcock and his wife Alma Reville.

I would love to see Hopkins in this role.  If anyone can nail it, he can.