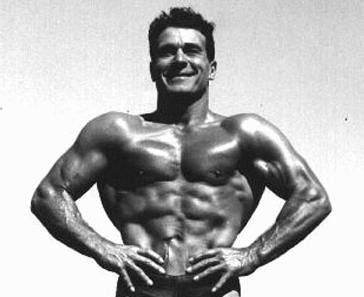 Fitness genius and juicing master, Jack LaLanne died of respiratory failure yesterday after suffering from a severe case of pneumonia.  He was 96.

Jack was an American fitness, exercise, nutritional expert, and motivational speaker who had been called “the godfather of fitness”. He published numerous books on fitness and hosted a fitness television show between 1951 and 1985.  LaLanne gained recognition for his success as a bodybuilder as well as for his prodigious feats of strength. He was inducted to the California Hall of Fame and has a star on the Hollywood Walk of Fame.

Jack is survived by his wife Elaine, two sons, and daughter.

Just a side note, I own one of Jack’s juicers and it’s fantastic.  He truly is a legend and will be missed dearly.