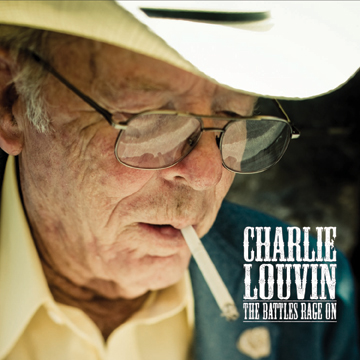 Veteran Grand Ole Opry star of the ‘Louvin Brothers’,  Charlie Louvin died at his home in Bell Buckle, Tennessee this morning. Sadly, he lost his battle with pancreatic cancer at the age of 83.

An active musician since the ’40s, best remembered for his for his work with brother Ira, Alabama-born Charlie Louvin also released 19 solo albums. Among the hits, according to The Tennessean: “When I Stop Dreaming,” “I Don’t Believe You’ve Met My Baby” and “My Baby’s Gone” – songs that influenced Emmylou Harris, Alison Krauss and Dolly Parton.

In 2001, Louvin was inducted into the Country Music Hall of Fame for his body of work with brother Ira (they broke up the act in 1963, and Ira, who battled alcohol and other demons, died two years later, at age 41). In 2008, Charlie released two albums, Ships to Heaven and Sings Murder Ballads and Disaster Songs.