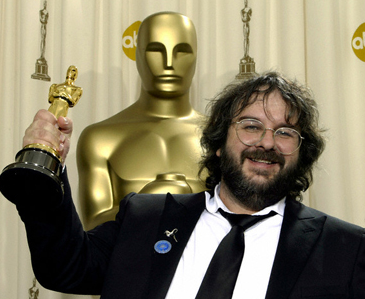 A publicist for The Hobbit released a statement saying that director, Peter Jackson had to have an emergency surgery,

“Sir Peter Jackson was admitted to Wellington Hospital on Wednesday night with acute stomach pains. He subsequently underwent surgery for a perforated ulcer. Sir Peter is currently resting comfortably and his doctors expect him to make a full recovery. Sir Peter’s surgery is not expected to impact on his directing commitment to The Hobbit beyond a slight delay to the start of filming.”

Elijah Wood Returning For ‘The Hobbit’