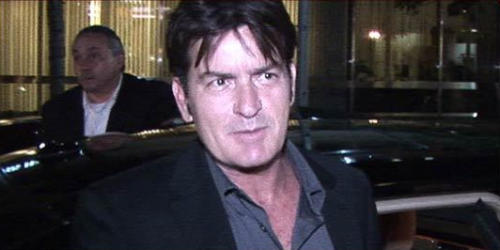 Charlie Sheen Rushed To Hospital After Another Bender

Two and a Half Men producers released a statement saying,

“Due to Charlie Sheen’s decision to enter a rehabilitation center, CBS, Warner Bros. Television and executive producer Chuck Lorre are placing “Two and a Half Men” on production hiatus.  We are profoundly concerned for his health and well-being, and support his decision.”

“He is most grateful to all who have expressed their concern.”

I am relieved to hear this.  I know the guy is a real tool.  But he’s killing himself slowly and if he actually gets clean and stays that way, Charlie could be a great guy again.