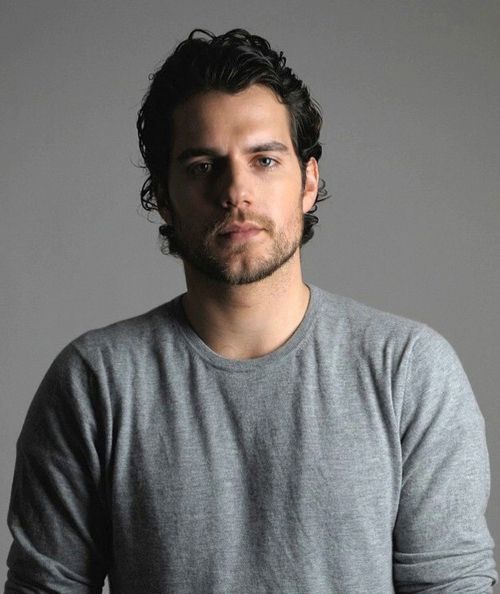 Warner Bros. Pictures has officially announced who the next Superman will be.  Drumrollllllll: Henry Cavill!  This super sexy hunk of burning love….. oaky, yeah… I am getting carried away. But he’s HOT… will play Clark Kent/Superman.

Zack Snyder will be directing all the action.

The film will be directed by Zack Snyder, who stated, “In the pantheon of superheroes, Superman is the most recognized and revered character of all time, and I am honored to be a part of his return to the big screen. I also join Warner Bros., Legendary and the producers in saying how excited we are about the casting of Henry. He is the perfect choice to don the cape and S shield.”