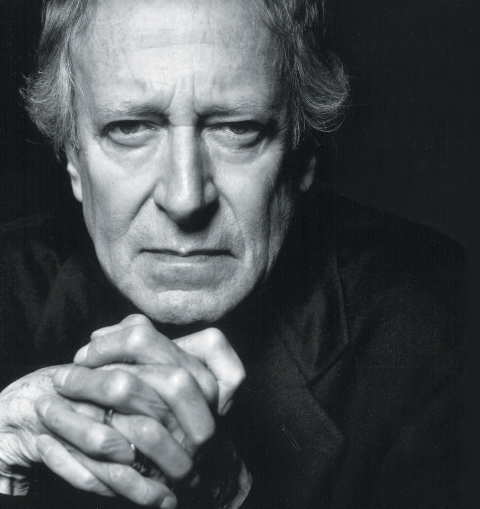 Five time Oscar winner, British composer John Barry has died at the ae of 77 after suffering a heart attack.  His family gave this sad statement,

“It is with great sadness that the family of composer John Barry announce his passing on January 30, 2011 in New York.  Mr. Barry is survived by his wife Laurie of 33 years and his four children and five grandchildren.”

Some of his great work was in: Goldfinger, From Russia with Love, Thunderball, You Only Live Twice, On Her Majesty’s Secret Service, Diamonds are Forever, The Man with the Golden Gun, Moonraker, Octopussy, A View to a Kill and The Living Daylights.

The composer won two Oscars, for the score and the song, for Born Free, and he earned Oscars for The Lion in Winter, Out of Africa and Dances with Wolves.  He was also nominated for his scores for Mary, Queen of Scots and Chaplin.

He will be greatly missed.  Our thoughts and prayers are with his family.