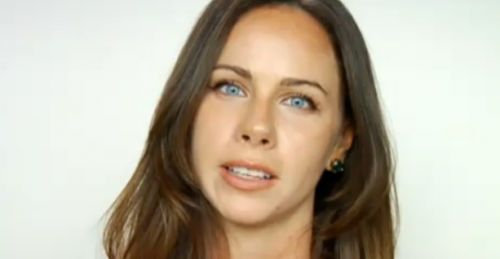 George W. Bush’s daughter, Barbara Bush is endorsing gay marriage, something her daddy was against in the White House.  In the video below, she says:

“I am Barbara Bush, and I am a New Yorker for marriage equality.  New York is about fairness and equality. And everyone should have the right to marry the person that they love.”

How do you think W feels about his daughter publicly going against him?