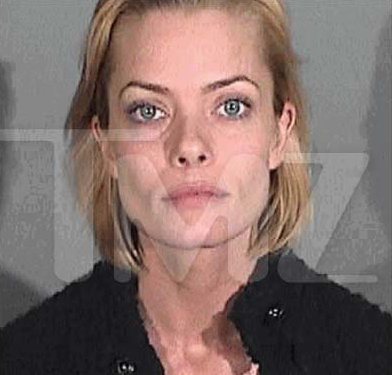 There was no getting away with this one. Jaime Pressly registered a .22 when she was arrested fro a DUI and that is about three times the legal limit.

Today she was officially charged with the DUI and will face six months in jail if she is found guilty.  How can she not be found guilty?  She was caught red handed driving around completely bombed.  That doesn’t take rocket science to figure out.

Stay tuned for more on this as her lawyers scramble….